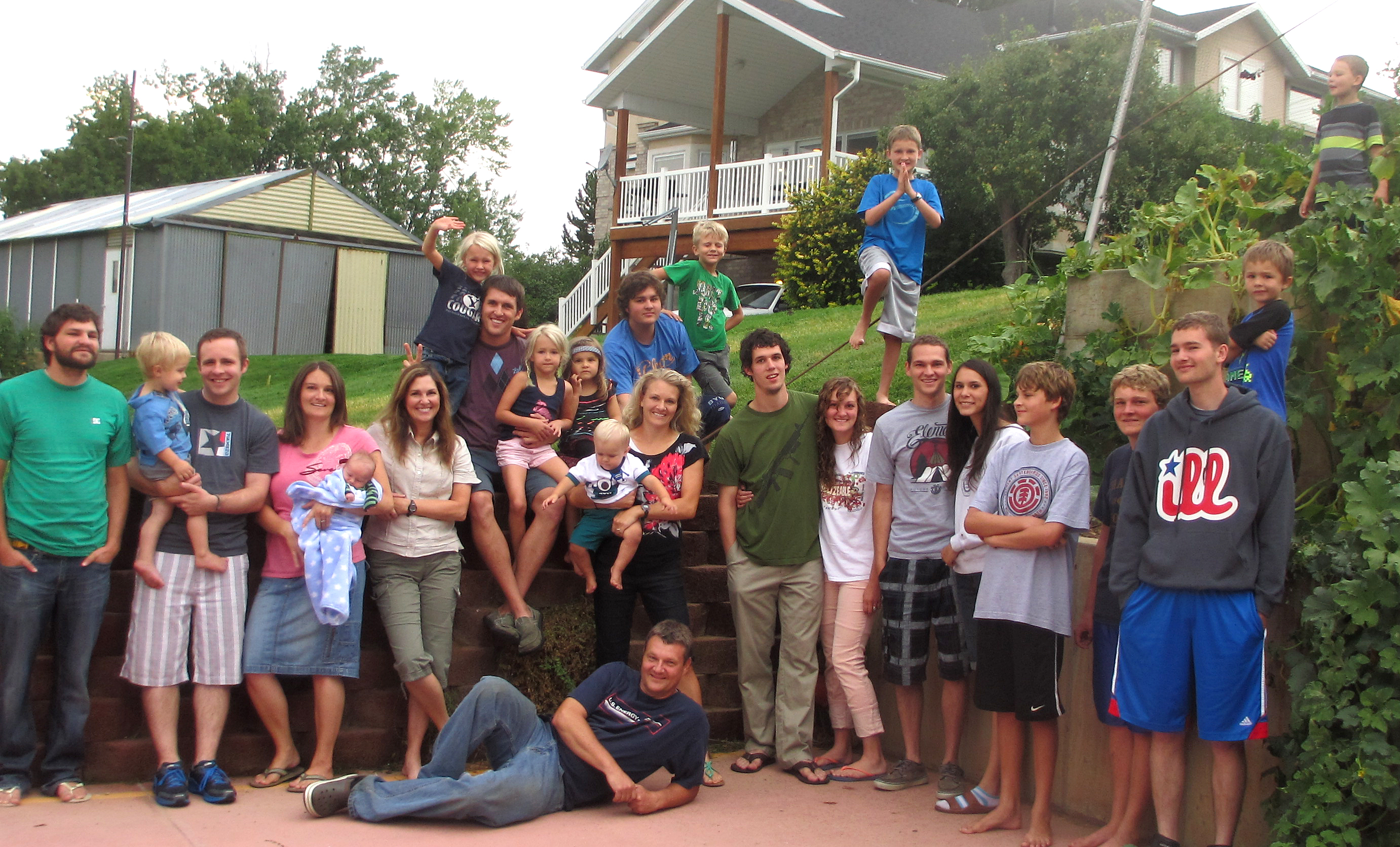 Remember, I am soooo amateur!

He decided that now was as good of a time as any to get to work on the girls. He had a twinge of hesitation as he thought of his ex-wife. Whatever the ordeal was in his ex-wife’s mind he just couldn’t figure out. Jen didn’t realize what she’d given up when she’d kicked him out.

A few feet from the girls, Rand’s sweating increased. He silently cursed the humidity and heat even though he knew the sweat was partially due to the nerves that suddenly came to life within him. Rand chastised himself for having doubts about his appeal. He was in control here; he hadn’t gone downhill that much since his days of glory. As he studied the girls, he noticed them exchanging a look with each other. Ok, what was that supposed to mean? Were they both interested or what? He swiped a hand across his forehead and watched as one of the girl’s eyes followed his hand. That’s the one I’d like to get to know, he thought. He’d had a hard time most of his life resisting getting involved with blond curvy gals.

Shadows fell across the group as they neared a heavy cluster of tall trees overhead. Tour members were stopping for a break. As he stepped up to the girls trying to formulate a good opening remark, Rand noticed a thought come over Brooke. She proclaimed to the group that she had lost her driver’s license out of her pocket.  Her face crumpled as she grabbed her hair saying, “This can’t be happening!”

The lost license was a perfect way for Rand to gain favor with Brooke. His eyes grazed her form as he said he’d be happy to walk back and see if he could find it. Turning, he shifted his bulk back down the trail. He hadn’t gone 50 yards when Clifford, whose shoes were sucking from the formation of mud clumps, plodded past him on the way down the trail growling, “Save your energy, I’ve got this covered.”

Rand swore under his breath and shoved past him again, nearly knocking the guy’s slight frame over. “Get lost,” Rand spit at Clifford. The two began racing down the slope out of sight of the group. Near a fork in the trail, there was a drop off where crags glistened with trickling water. Dark shadows loomed around the trail causing a brief chill. In order to pass, travelers needed to hang onto a guardrail. Heart pumping, chest heaving, and unable to speak, Rand glared at the man next to him. Rand spotted the license seconds before Clifford. The two scuffled to reach the license on the other side of the rail. The slick rocks had collected moisture on the narrow trail. Rand panted as he threw his muscled leg over the rail in an attempt to pluck up the paper. Clifford was right beside him. At the moment Rand’s leg swung around, his supporting foot slid, kicking Clifford with his other foot, sending him screaming down the ravine. There was a sickening thud as he hit something on the way down.  Shocked, Rand froze. A prickle of fear jetted up his spine. He took a quick glance down. Seeing nothing, he wavered between running to get help and pretending to know nothing. The guy down there was a jerk, no one would miss him. Images of the tour groups accusing faces assaulted him. Would they believe this was an accident? Groping around, he found his handkerchief and mopped his face.


Strict Standards: call_user_func_array() expects parameter 1 to be a valid callback, non-static method easyFancyBox::on_ready() should not be called statically in /home/i77b9ank6tww/public_html/livevivant/wp-includes/plugin.php on line 406