How do you use your time? 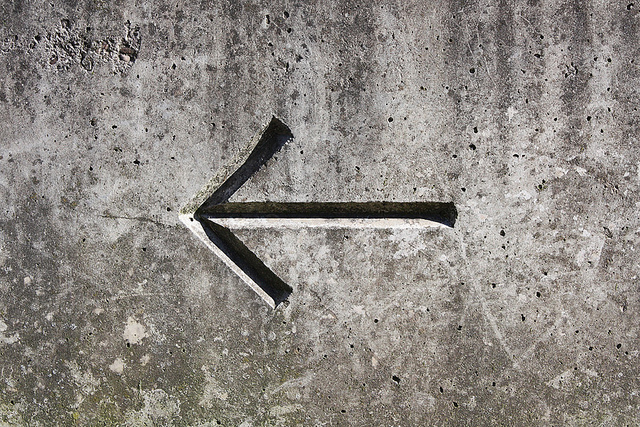 How do you use your time? What direction are you going?

Consider the statement,  “Be effective as opposed to efficient.”

Neil A. Maxwell said, “The scriptural advice, “Do not run faster or labor more than you have strength” (D&C 10:4) suggests paced progress, much as God used seven creative periods in preparing man and this earth. There is a difference, therefore, between being “anxiously engaged” and being over-anxious and thus underengaged. 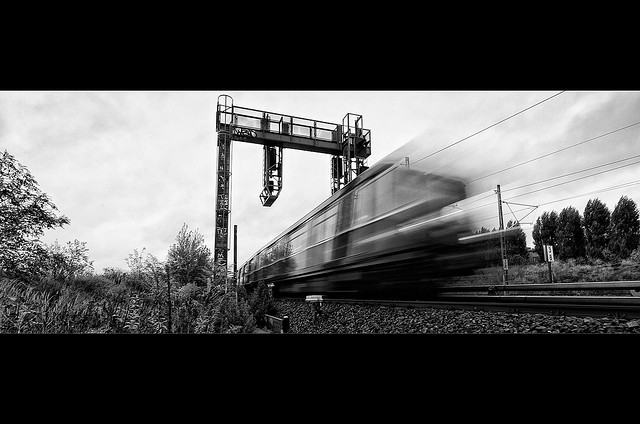 Some of us who would not chastise a neighbor for his frailties have a field day with our own. Some of us stand before no more harsh a judge than ourselves, a judge who stubbornly refuses to admit much happy evidence and who cares nothing for due process. Fortunately, the Lord loves us more than we love ourselves.. A constructive critic truly cares for that which he criticizes, including himself, whereas self-pity is the most condescending form of pity; it soon cannibalizes all other concerns.

Brothers and sisters, the scriptures are like a developmental display window through which we can see gradual growth—along with this vital lesson: it is direction first, then velocity! Enoch’s unique people were improved “in process of time.” (Moses 7:21.) Jesus “received not of the fullness at first, but received grace for grace” (D&C 93:12) and even He grew and “increased in wisdom and stature” (Luke 2:52).