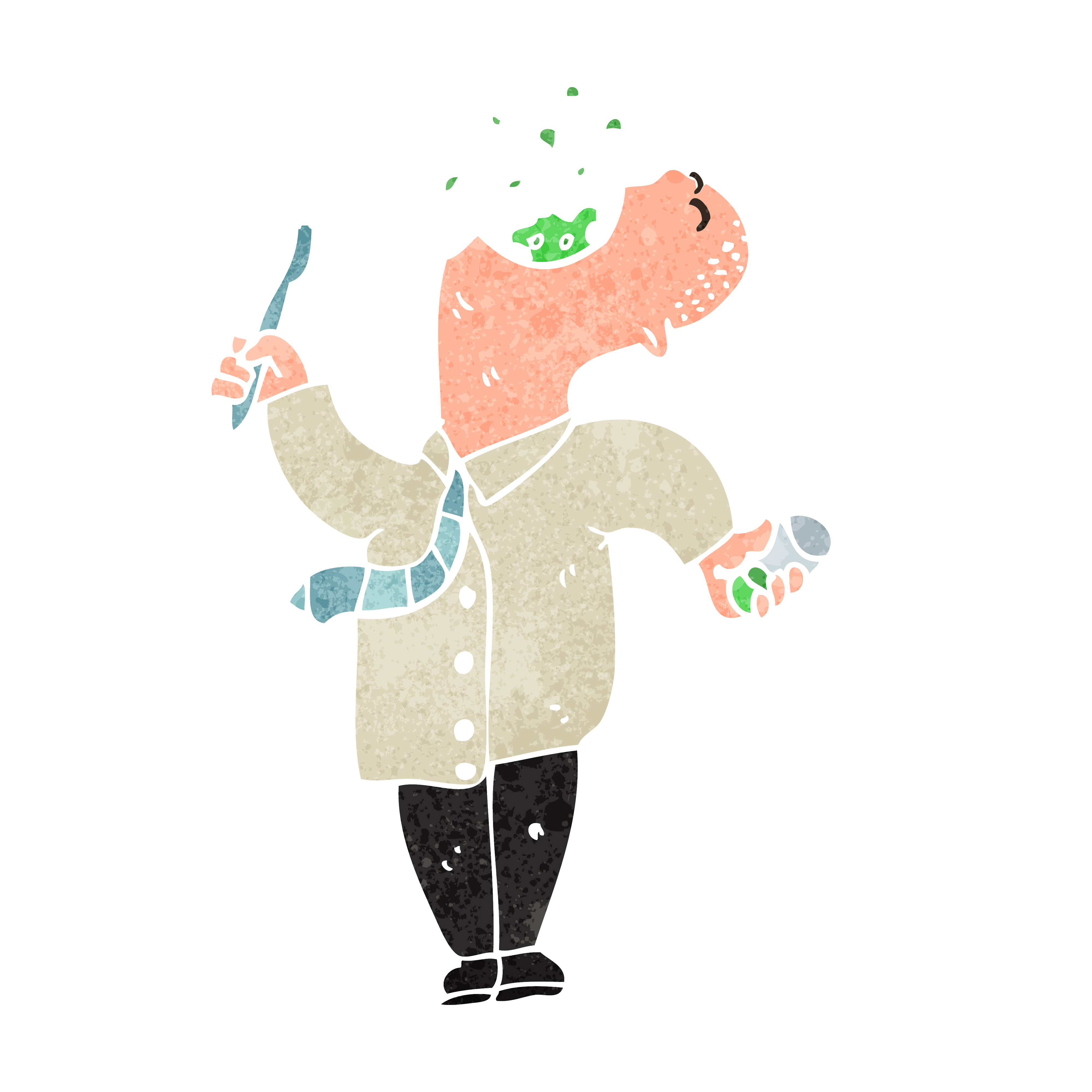 The last several years I have insisted on the children using mouthwash after each time they brush their teeth. Wow, does that make a difference in their dental check-ups!! I needed to teach them not to swallow it, which wasn’t much of a problem. Sometimes they would be walking out the door for school and couldn’t say goodbye because they wanted to swish that stuff on their way to school..haha. There seems to be several benefits to daily mouth washing:

Not all mouthwash is created equal, so that is worth looking into. For such little time, mouth washing pitches a major punch to your dental health.  Don’t forget to floss!

“The benefits of mouthwash, sometimes referred to as mouth rinse, include the ability to freshen one’s breath, kill bacteria that may contribute to tooth decay and gum disease, and loosen debris on and between teeth. In some cases, a mouthwash may also be formulated to provide additional benefits, such as tooth whitening. It should be noted that the benefits of mouthwash vary according to its formulations. Some mouthwashes primarily act to freshen breath and may not include the ingredients needed to protect a person’s teeth and gums. Those who are concerned about receiving the full benefits of mouthwash should consult the primary professional organization for dentists in their jurisdiction to find out which mouthwashes it has approved for maintaining oral health.” Wisegeek 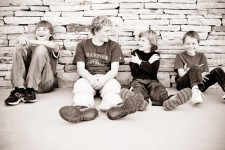 Try these great kid friendly websites to help beat the summer time boredom that seems to find its way into our homes as the heat zaps our kids which ends up zapping us! Whew!  That was a mouthful. 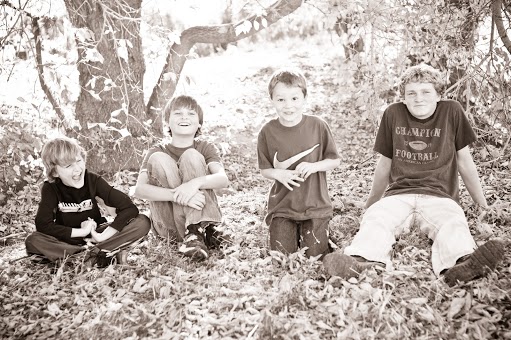 Windows to the Universe

Strict Standards: call_user_func_array() expects parameter 1 to be a valid callback, non-static method easyFancyBox::on_ready() should not be called statically in /home/i77b9ank6tww/public_html/livevivant/wp-includes/plugin.php on line 406